If you’ve ever forked a bond over on a new rental and thought: Wait a sec. What’s this even for? you’re not alone! Rental bonds are right up there with famous old wives tales such as: An apple a day keeps the doctor away (that’d be nice). Eating your apple off the floor is safe if it only touched the floor for 3-5 seconds (ick, untrue). It takes 7 years to digest a piece of gum, whether or not it is apple-flavoured (really nope). These commonly held beliefs are all myths that are easy to believe because, well… they’re myths! They’ve been around for a long time and we tend to accept them even though we know better now. The reality of bonds is no different, so let’s do a little myth-busting on behalf of your back pocket when you’re looking to rent… Fact: Bonds are conventional. Not compulsory

Bonds are really common. But they’re not mandatory, according to Fair Trading. A landlord can choose not to take a bond but, of course, most do.

We get it. It helps cover them if they get a tenant who causes significant damage.

But if significant damage happens in a LIV property, we take the time to square up the costs. We think that’s fairer on tenants who keep things in reasonable condition. 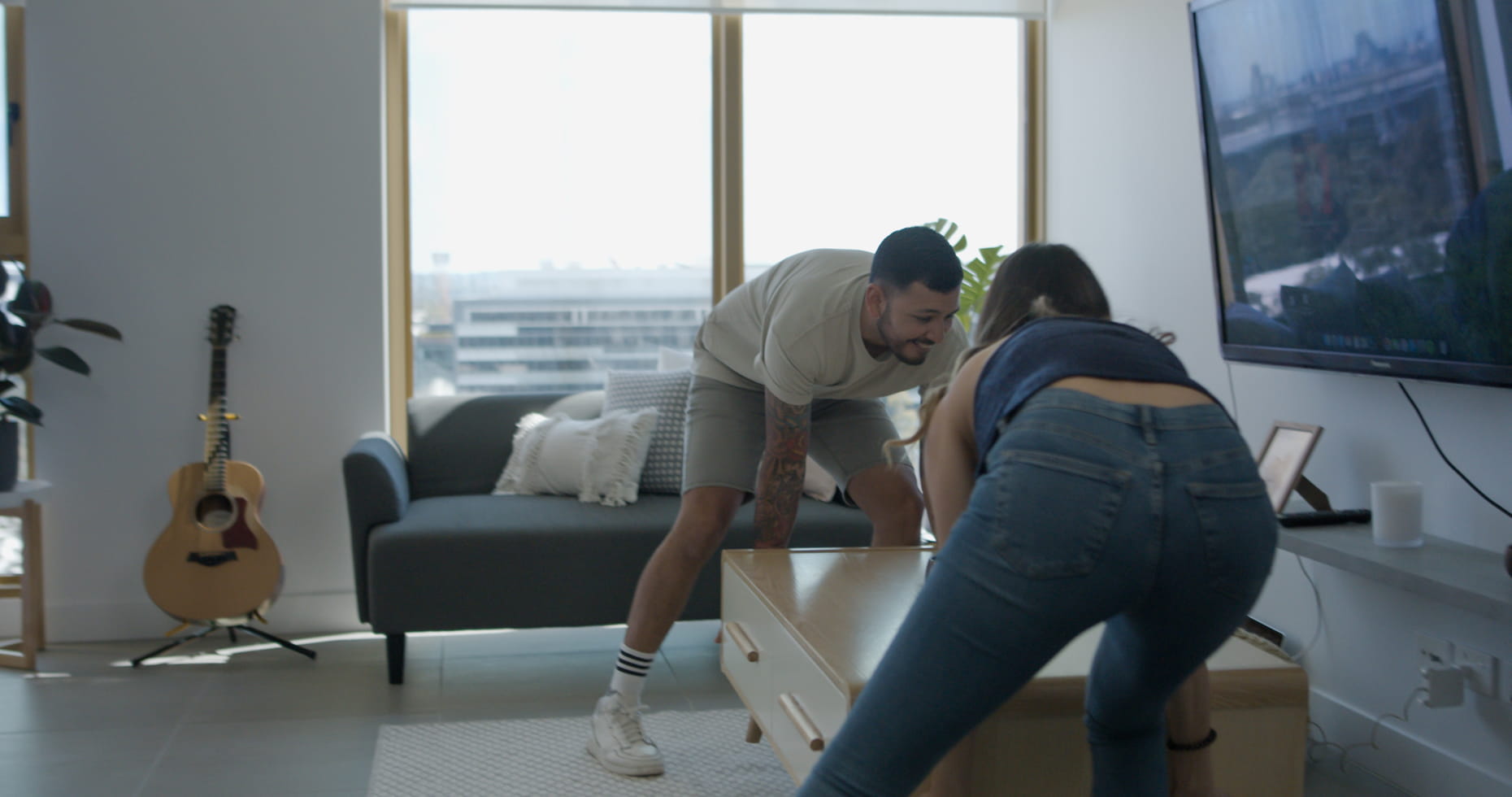 Myth #2: Bonds protect you from getting kicked out

A bond doesn’t stop a landlord from evicting you. In fact, plenty of people have paid a bond and still been evicted.
The bond is there as a security in case you don’t follow the tenancy agreement, notably if you cause damage to the property. But it doesn’t guarantee or enforce your lease terms in any way.

It’s funny that it doesn’t work the other way around. If you’re out of pocket for an emergency rental repair, there’s no bond to help get your money back.

It’s just one of the many ways that traditional renting is tipped in favour of landlords. Myth #3: No bonds mean you're living in a boarding house

Fact: Being a boarder has nothing to do with bonds

We think this comes from a misunderstanding of the difference between a boarder and a tenant. The difference comes down to having exclusive access to private space. A landlord of a boarding house can enter a boarder’s room at any time, because they maintain control over the space. Boarders are also unlikely to have their own full kitchen facilities and meals even though linen and cleaning may be included. They might have ‘house rules’ too.

At LIV we definitely have ‘house rules’ in common spaces, but we don’t want to have a say about what happens in your own apartment. That’s one of the reasons we love letting residents paint the walls and add shelves, for example. Like any other rental agreement, we can only gain access with explicit permission. It’s your apartment, not ours. We think we’d have a hard time falling under the definition of a boarding house.

Even if not taking a bond made a difference. Which it doesn’t.

Subscribe to keep up to date with everything LIV Life at LIV is greener with double glazed windows 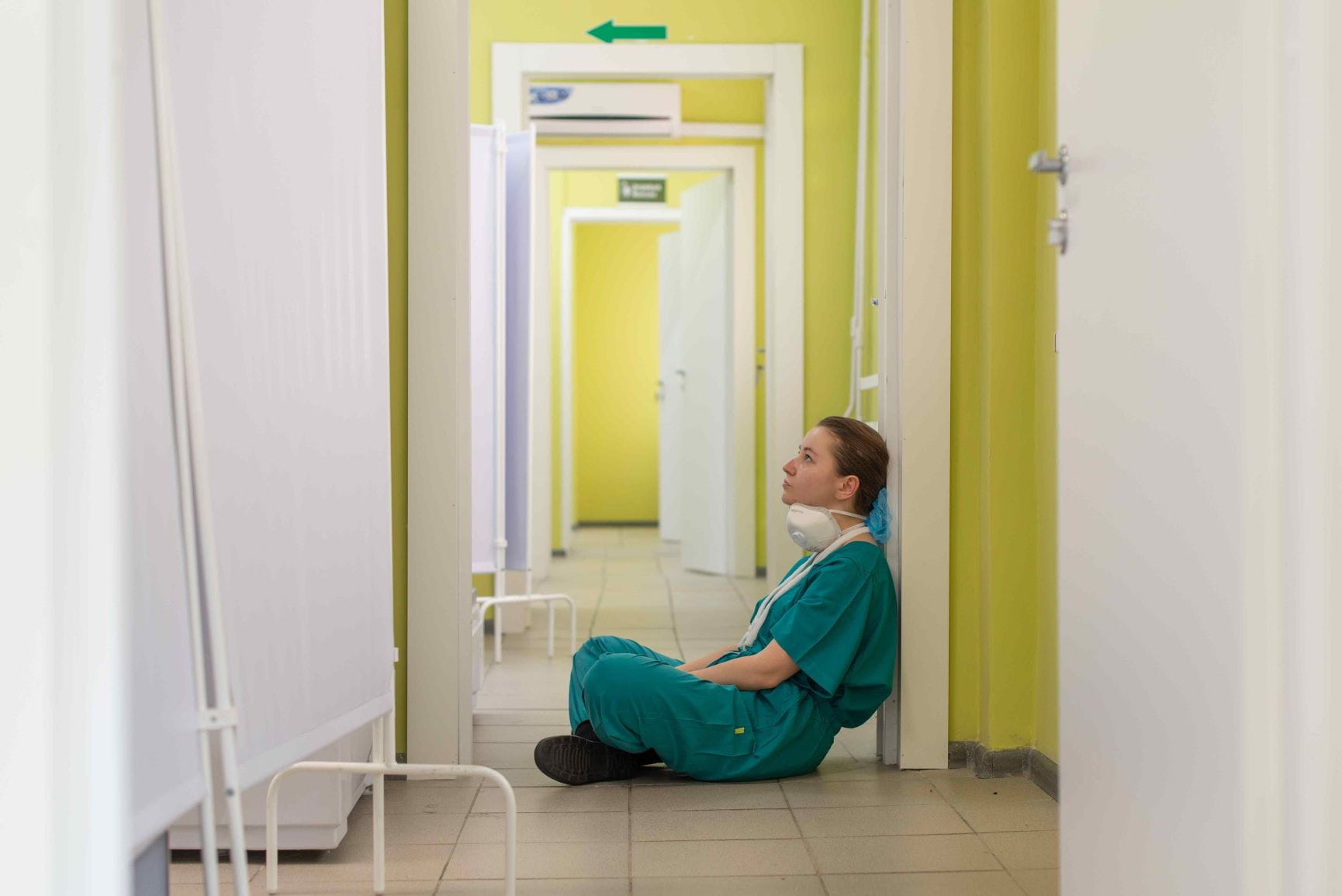 Key workers and why they deserve more It's time to talk about soft plastic 6 Fun Things To Do This Weekend Without Leaving Your Apartment 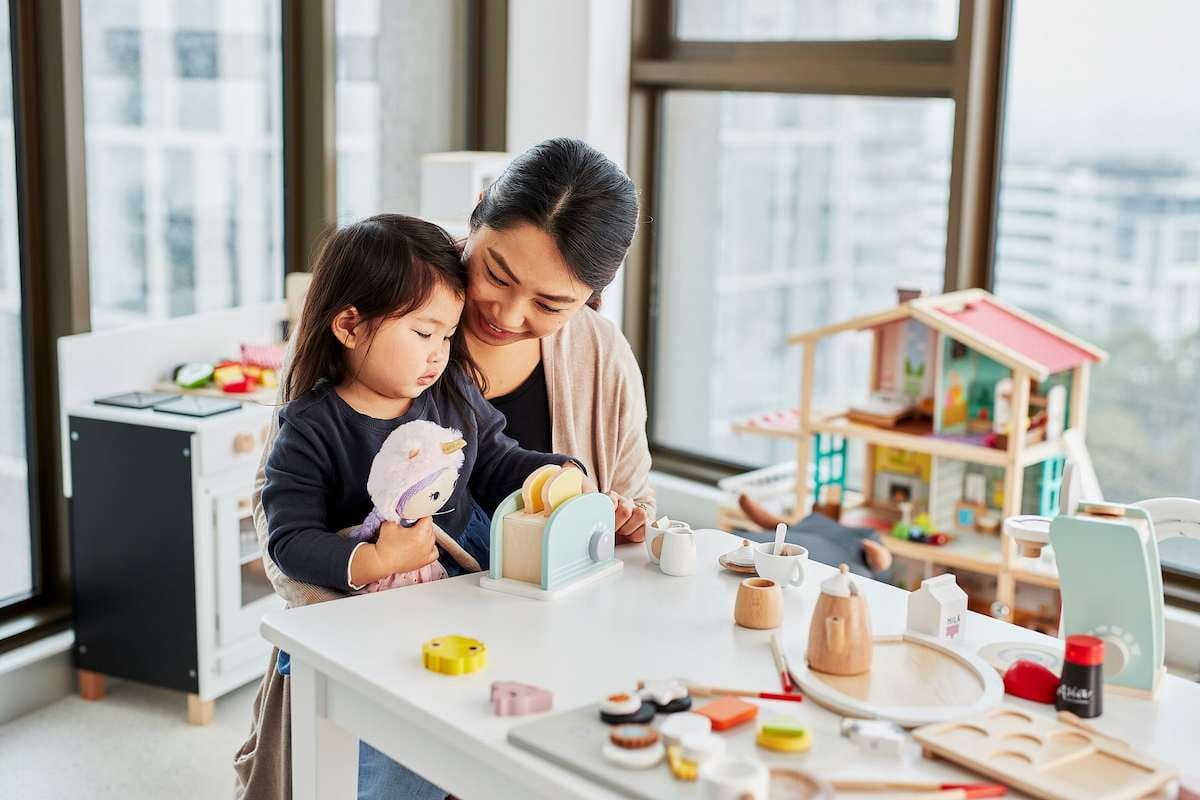 Apartment Living for Families – How to Get It Right 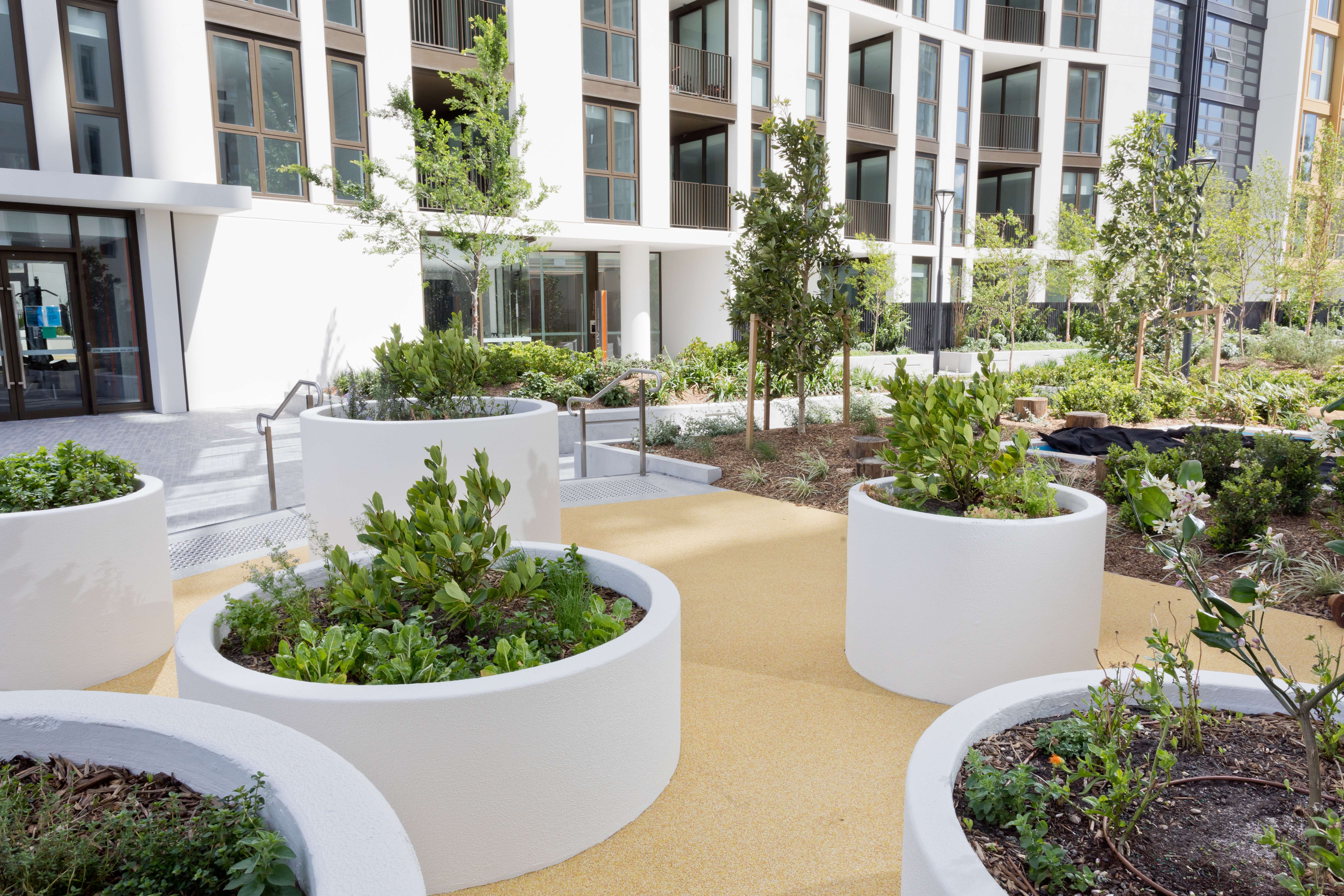 5 Things to Avoid When Renting an Apartment

How to Secure a Modern Pet-Friendly Rental 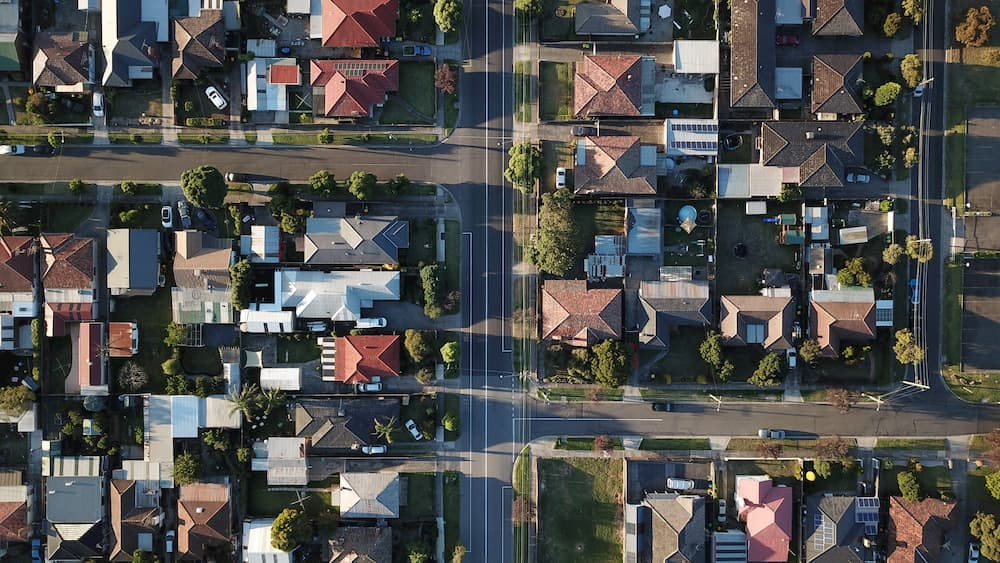 Are Australians Better Off Not Buying a Home?

How Rental Stability Can Transform Our Sense of Community old 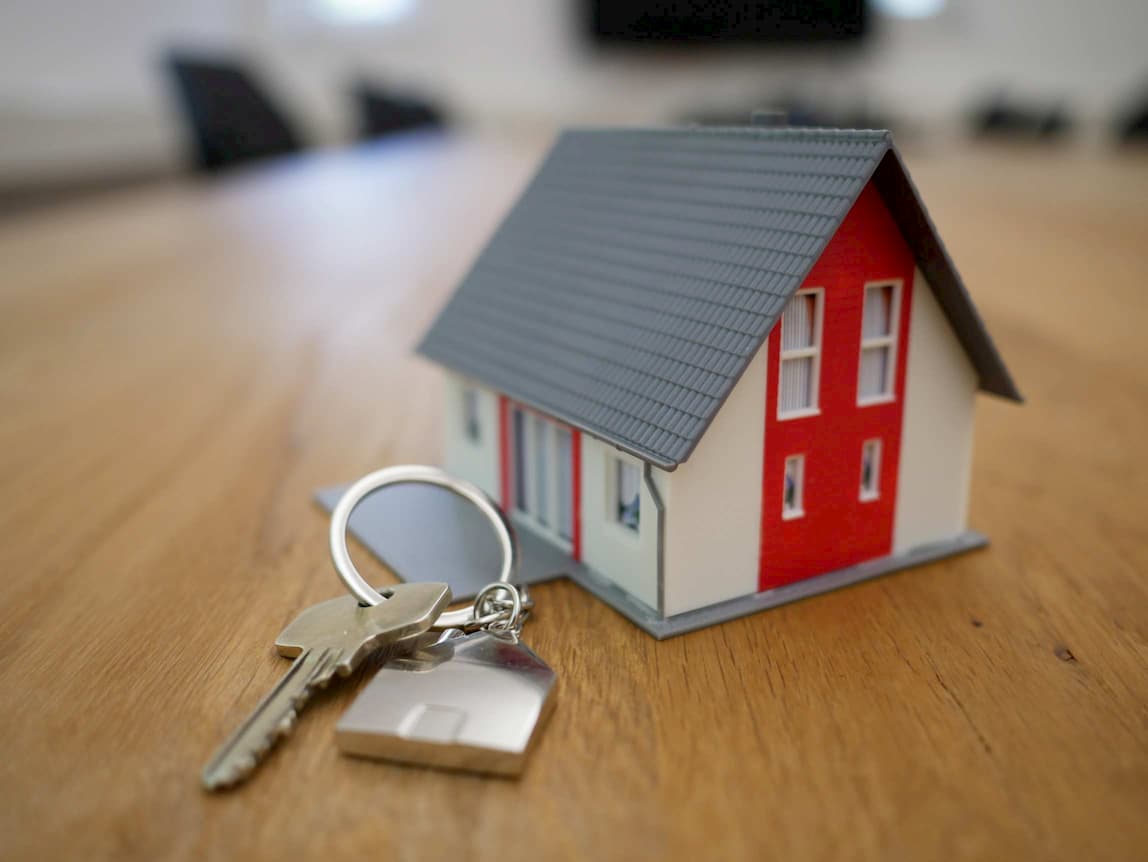